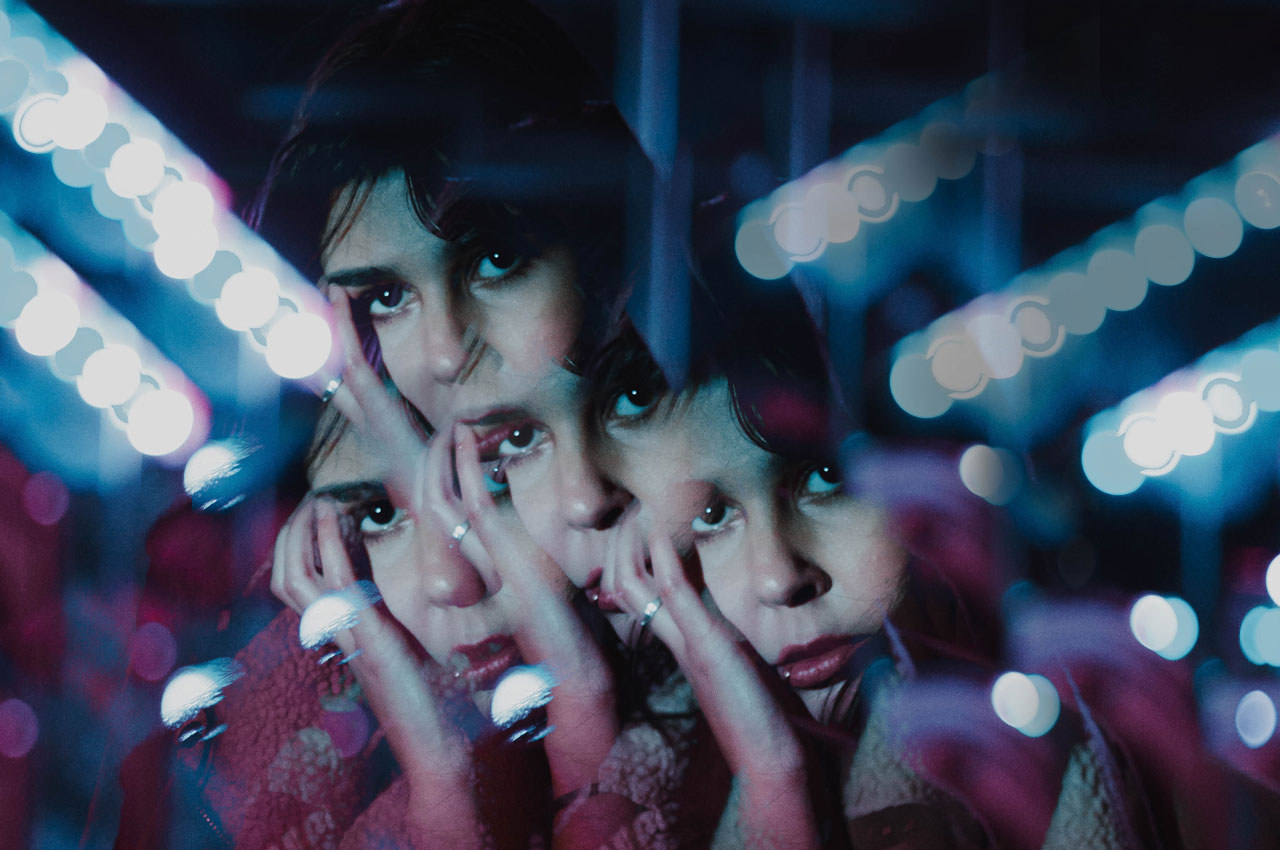 ANDREW ON…
the dangers of basic mirror wills

The idea of mirror wills is simple. A couple leaves everything to each other. Then, they believe, their estate will benefit both of them for life, and their children after that. The bad news is such a simple idea can backfire badly, utterly destroying the best of intentions.

I was browsing through my LinkedIn page the other day and found a very personal piece from an accountant. It explained how he had been unintentionally disinherited by his father when he was a young child.

This is just one example of how mirror wills, written with the best of intentions, can unintentionally be the most dangerous of documents.

In the accountant’s case, the danger was clear as his father had already remarried. But dangers surround basic mirror wills even between natural parents of children.

To illustrate the dangers, let me imagine my own possible future situation and hypothetically kill off my beloved wife Kath. It’s nothing personal, my love ─ this is more a commentary on men’s need for relationships and their innate inability to look after themselves.

So, here we go with some possible nightmare scenarios…

Simply by marrying I invalidate my previous will. If I die without writing a new will, the law of intestacy would pass all ─ or at least a large proportion of my estate including Kath’s share ─ to my new wife. I have thereby unintentionally disinherited my kids. I’m pretty sure that is not what Kath would have wanted to happen, either to her share of our assets or to our kids.

Kath dies and I remarry, but then my new wife divorces me

She’s probably fed up with me complaining ‘that’s not how Kath would have done it…’ Anyway, the point is I lose half my estate in the settlement, unintentionally disinheriting my kids. Again, not what Kath would have wanted.

Kath dies and I remarry, but my kids and my new wife don’t get on

Knowing where my bread is buttered, I side with my new wife. Relationships get so bad, I intentionally disinherit my kids. Certainly not what Kath would have wanted.

Next thing I know, I’m bankrupt. I’ve blown the estate and I’ve unintentionally disinherited my kids. Kath would want to ensure I’m provided for if she died before me ─ but she would also have wanted protection of our assets for our kids.

See, in my imaginary world, bad things happen to me as well!... Eventually Kath dies. As the house is now solely in my name, it has to be sold to pay for my care fees. Our estate is steadily depleted and our kids disinherited. All thanks to the dreaded mirror wills.

We both die and our kids get clobbered with Inheritance Tax

The nil rate band, upon which loved ones pay 0% tax, has not risen since 2009, and won’t until 2020/21. No wonder the taxman’s take has risen to over £5 billion in the past seven years. Mirror wills are an invitation for a tax grab ─ so we really need to think beyond them at all costs.

And these financial predators impact on our children just at the point they inherit directly from a basic mirror will. So the ever-decreasing story of family inheritance continues, fuelled by mirror wills.

With 42% of marriages ending in divorce, there are now more divorced or separated couples than married ones. There’s also a rise in co-habitation where there may be children from two or more relationships.

So we see that basic mirror wills are financial disasters waiting to happen, with predators often the main beneficiaries.

If these scenarios resonate and concern you, there are estate planning options that provide the protection you want, so don’t leave things to chance ─ choose to have a free initial consultation with me and get informed.

The dangers of basic mirror wills

The idea of mirror wills is simple. A couple leaves everything to each other. Then, they believe, their estate will benefit both of them for life, and their children after that. The bad news is such a simple idea can backfire badly, utterly destroying the best of intentions.

At what age can you become incapacitated?

The idea of Lasting Powers of Attorney is a simple one. While we still have full mental capacity we legally appoint trusted others to make future decisions on our behalf about our finances and health & wellbeing when we’re not able to as a result of injury or illness. The question is, at what point in life should we be appointing these trusted others?

Healthy competition is always a good motivator! Having 5 other colleagues from the Bowdon Business Club taking part in the CEO Sleepout on Monday 4th November, raising awareness of homelessness and money for our chosen charity, Walking With the Wounded, ensured a determination to see this challenge through.

The Myths and Misunderstandings of Co-habiting Couples

Recent research carried out by the insurance company Direct Line shows that 38% of cohabiting couples living in the UK are unsure what they are legally entitled to if their partner died without leaving a Will. One in ten cohabiting couples wrongly believe that they would automatically inherit their partner’s share of any property they lived in together.

And start to feel sure about tomorrow.
Call Andy Pearson 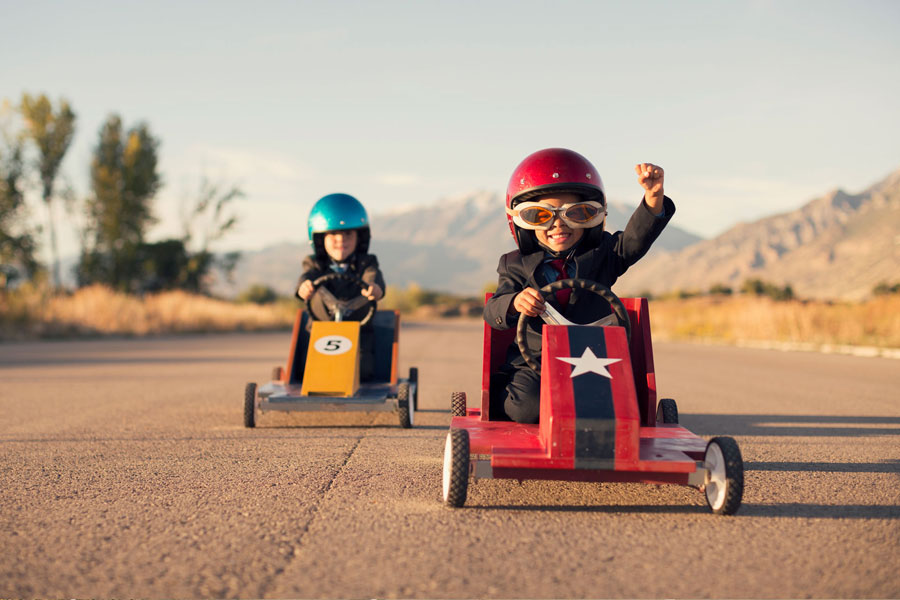 Be sure who’ll inherit 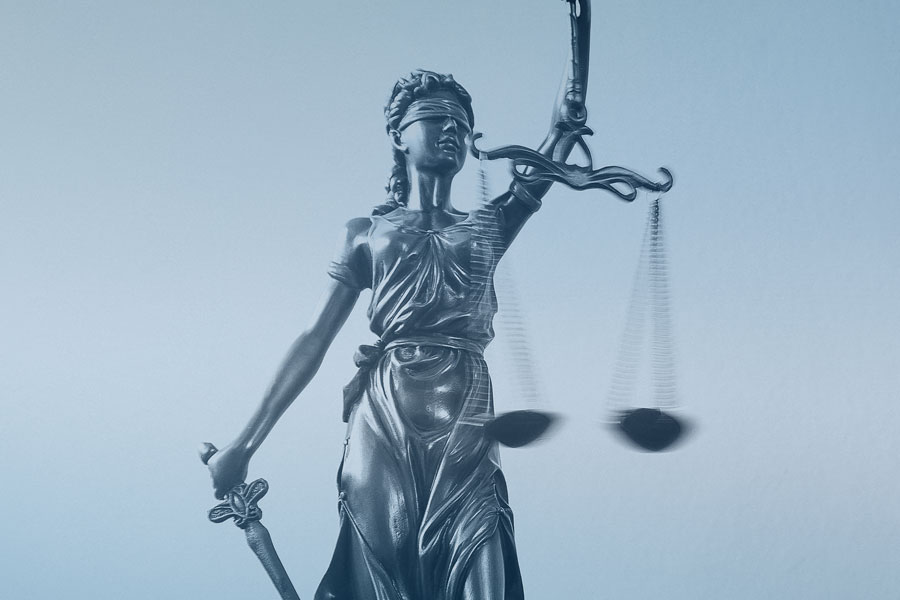 More about Lasting Powers of Attorney ... 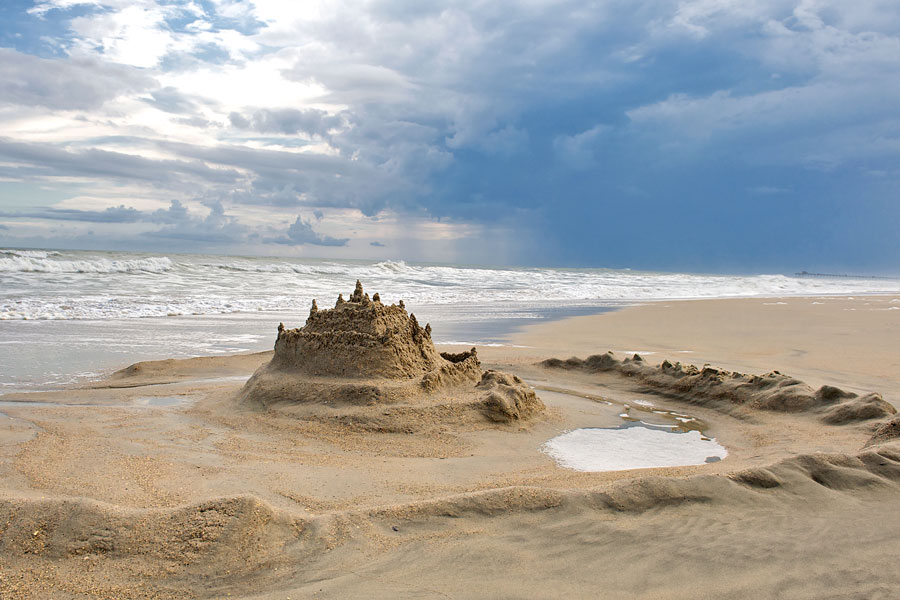 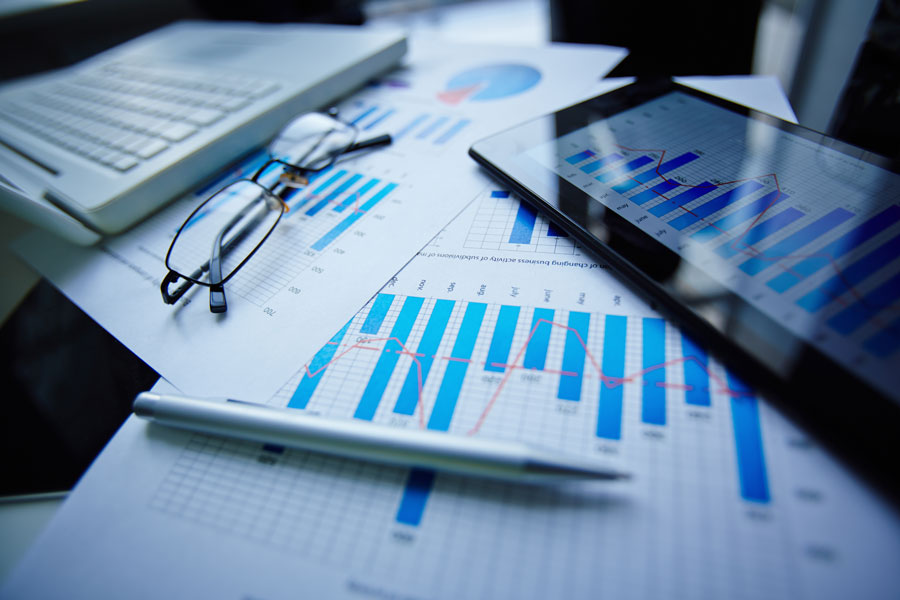 Protect those you leave behind from unwelcome costs 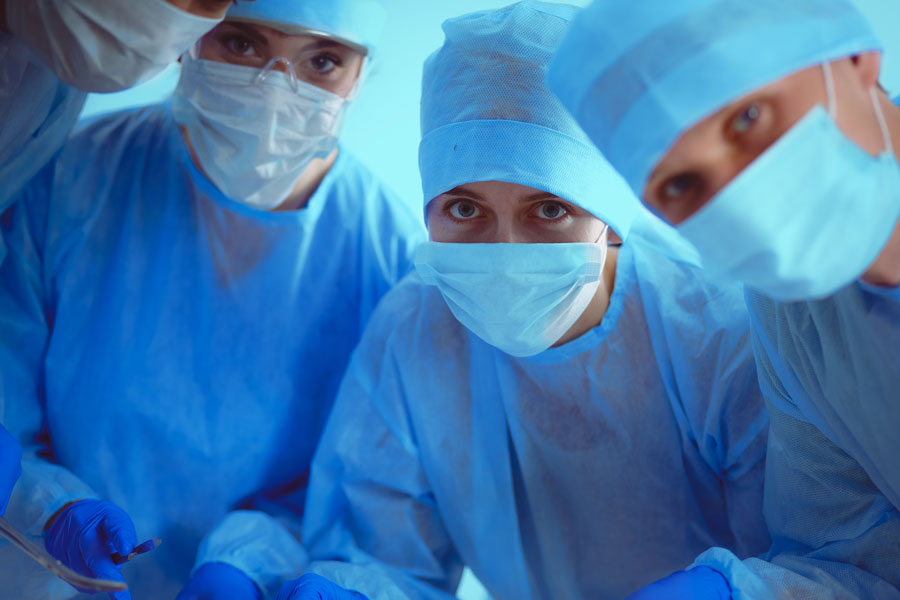 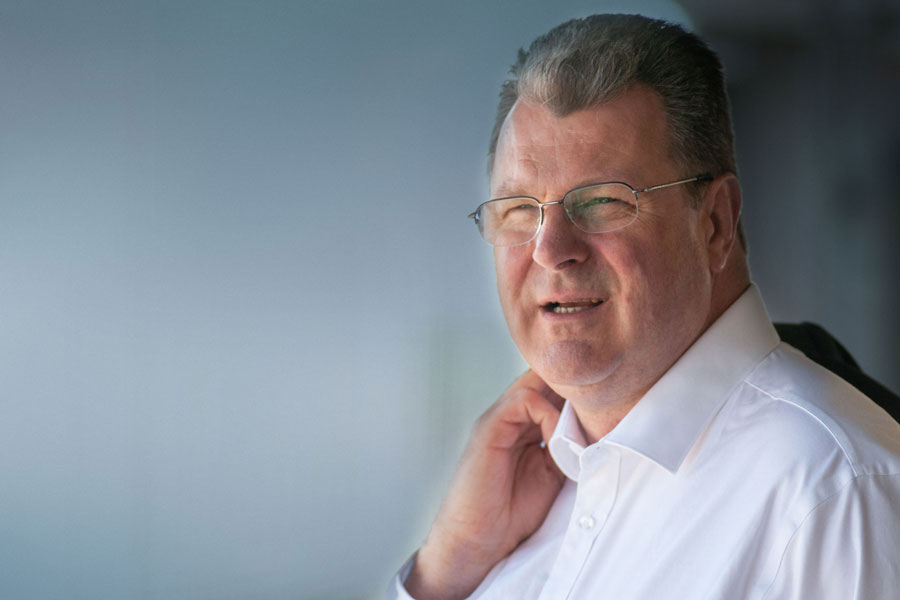 Rely on a qualified specialist

Dynamic Estate Planning Ltd is an Affiliate of the Society of Will Writers and its Managing Director, Andrew Pearson is a Full member of the Society of Trust and Estate Practitioners. Andrew holds the STEP Diploma in Will Preparation - England and Wales